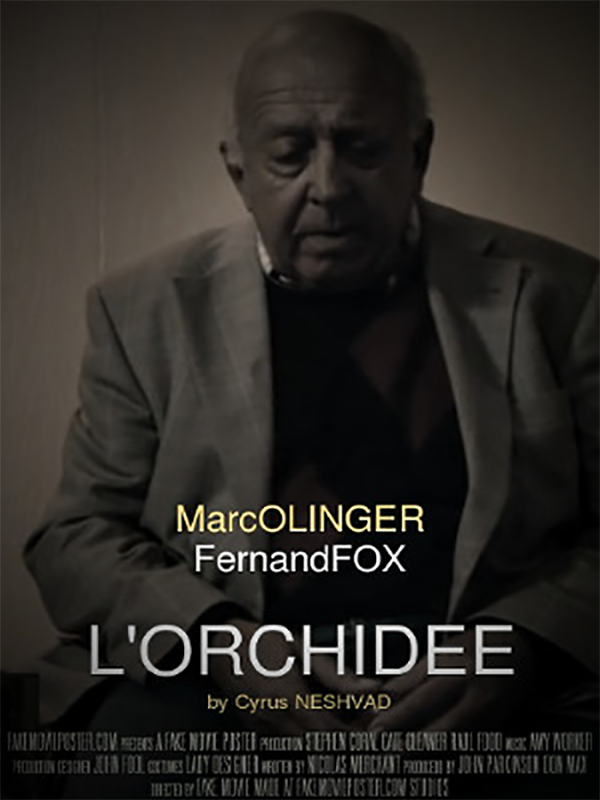 Fernand 80 years old is placed in a nursing home against his will by his son. There he gets to know his roommate who has a different outlook of life.