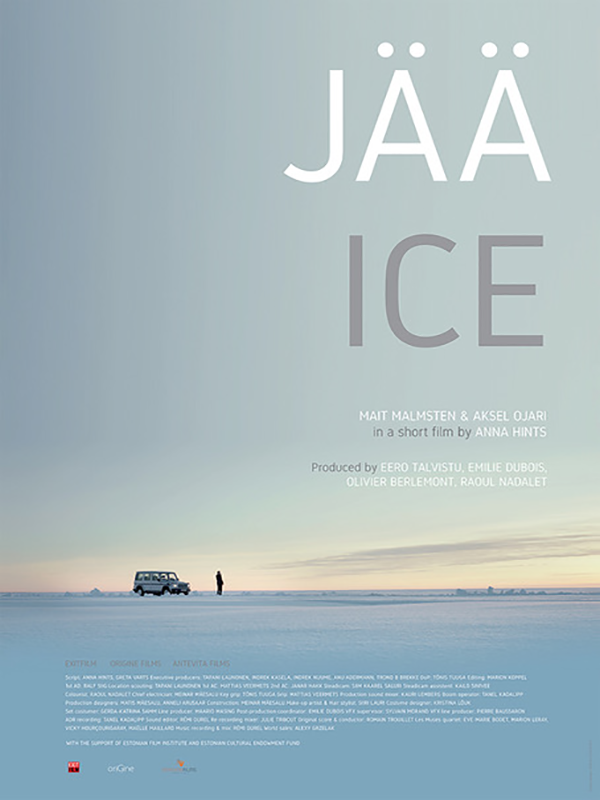 A story of a father who tries to understand, forgets to listen but remembers to love in the very end. Harri (44) is feeling guilty for not having spent enough time with his 11-year-old son after his divorce. To make up some lost time, Harri decides to take his son on a winter day to an island, where he spent a lot of time with his own father when he was a kid. Harri misses the last boat to the island but decides instead to use a local ice road in order not to disappoint his son. A man who is used to be in charge of everything faces forces that don’t bend to his will. “Ice” tells a story how important it is to say “I love you” while there is still a chance.